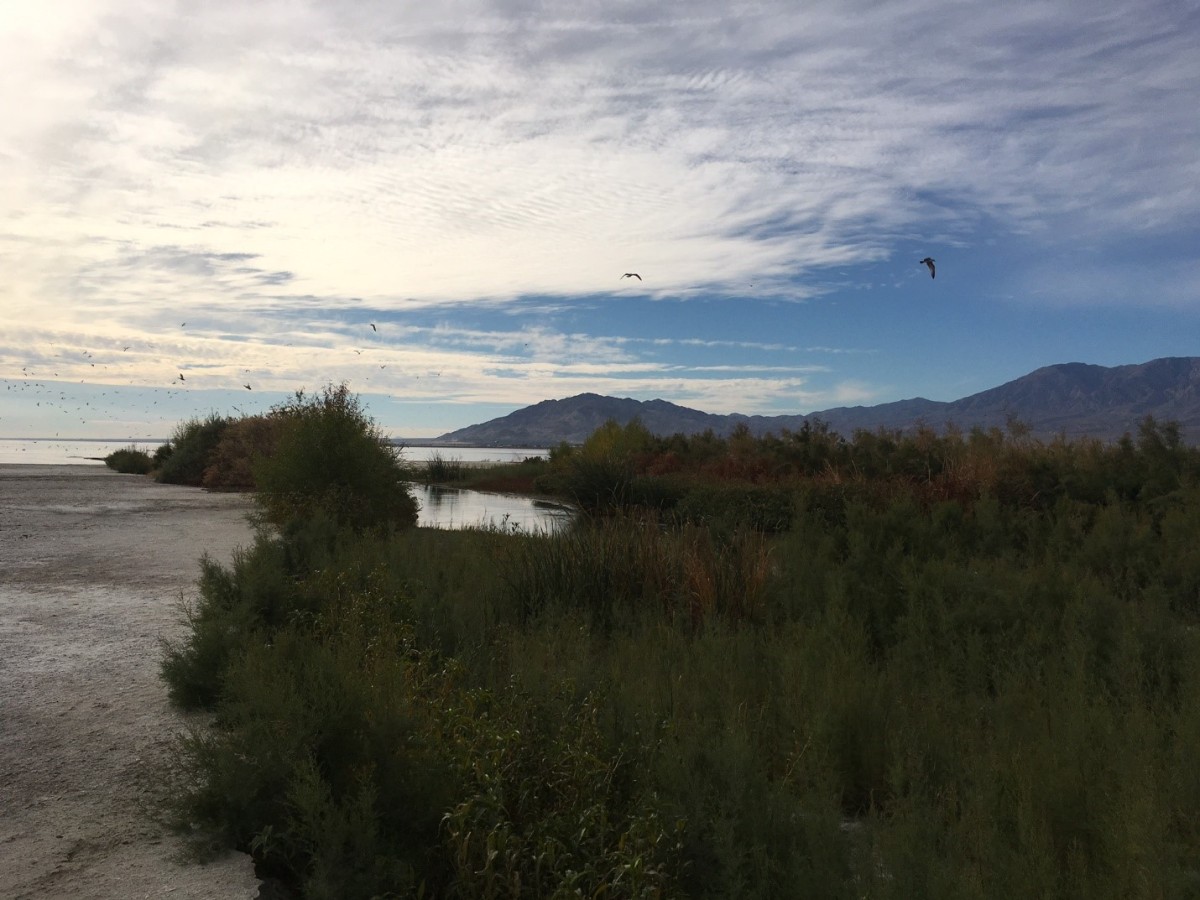 The Salton Sea Task Force convened in Sacramento on Tuesday to assess the progress of the Salton Sea Management Program (SSMP), which has declared specific goals for habitat and shoreline restoration. The task force was led by the State Water Resources Control Board (SWRCB), and heard from four agencies with updates: the CA Natural Resources Agency, the Colorado River Regional Water Quality Control Board, the CA Air Resources Board, and the CA Energy Commission. All gave presentations ranging from fresh perspectives on older, well-known data, to hot off the press developments within their agencies.

General Manager Kevin Kelley of Imperial Irrigation District (IID) also addressed the Board with colleague Ralph Cordova, Jr., CEO of Imperial County. They implored the SWRCB to incite quick action at the Sea and reiterated the State’s financial obligations. Chair of the Board, Felicia Marcus, thanked IID “for being the impetus to us all picking up the pace.” Mr. Kelley noted the tension that exists between his organization, which is leading many efforts at the Salton Sea, and the State, which he said should be owning the problem.

Environmental advocacy groups formed an additional panel to give their input and encourage action from the Board. Michael Cohen of the Pacific Institute reiterated that the Salton Sea doesn’t truly have a water quantity problem, but rather a water management problem. He was quick to emphasize that this problem should be viewed as an opportunity for involved parties to use what water the Sea will have available after the scheduled water transfer (~700 thousand acre-feet per year, approximately a 40% reduction from current inflows) for various efforts (habitat restoration, dust abatement, etc.).

A common theme from the NGO representatives in attendance was the need for concrete budget allocations from the State and discretely transparent chains of command throughout the state agencies, which should delineate expectations and consequences of inaction. The need for the State to recognize geothermal energy development as an integral component of its “50% Renewable by 2030” plan was emphasized by Sarah Friedman of Sierra Club California. Kim Delfino of Defenders of Wildife stressed that a long term vision is the only way to effectively implement pieces of the restoration puzzle. Mike Lynes of Audubon California reminded the Board of their work at Owens Lake to identify habitat needs for specific bird species, and then tailor habitat designs that concurrently provide dust mitigation.

As the meeting concluded, members of the general public had an opportunity to address the Board, and a handful of Salton Sea advocates took the chance. Kerry Morrison and Tom Sephton, both of EcoMedia Compass, conveyed messages of the growing public support for remediation at the Salton Sea.

Stay tuned, as we continue to distill scientifically relevant topics on the blog, and keep you informed of future Salton Sea Task Force actions!

4 thoughts on “Salton Sea: May the (Task) Force be with you”