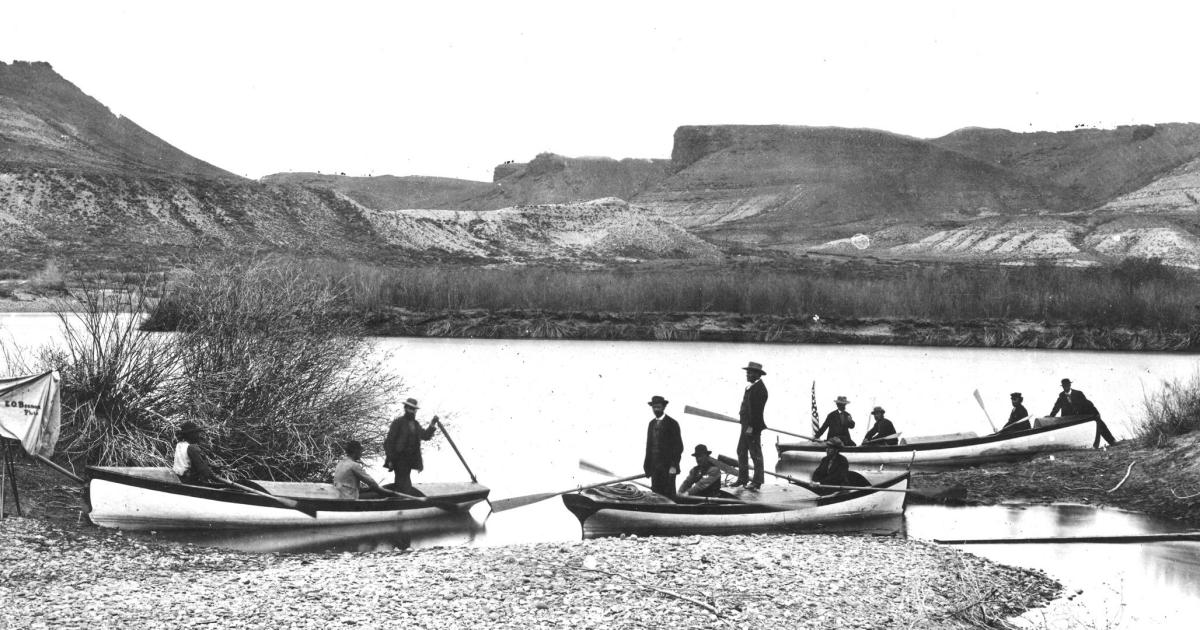 The panel discussion we hosted at UC Riverside highlighted the growing effort to coordinate local, state, and federal entities in an attempt to save the Salton Sea.  However, it also highlighted some of the glaring reasons that efforts to manage the Sea have consistently come up short. The Salton Sea has long suffered from dual problems: conflicting interests amongst stakeholders and lack of a distinct, legally responsible party. These compounding problems are not isolated to the Salton Sea. In fact they are the two most common problems in poorly managed water resources today.

Watersheds all over the West are divided up along county, state and even international lines. These divisions have resulted in multiple cases of water mismanagement leading to continuous battles in the courts, and with no end to these types of conflicts in sight (for example, 1963 Arizona v. California and 1976 Colorado River WCD v. United States). The problematic result of arranging watersheds this way was actually foreseen by the second director of the United States Geological Survey (USGS), the legendary John Wesley Powell [1].

Powell was a soldier, scientist, surveyor and explorer. He became famous for his expeditions surveying the American West, particularly his 1869 river trip rafting down the Colorado (as shown in image above). In this historic trip, Powell and nine men rafted from the start of the Green River in Wyoming, all the way down through the Colorado River, and finished in the Virgin River (below present day Lake Mead). During this expedition he became the first European American to transverse the rapids of the Grand Canyon. On top of it all he managed this feat with only one arm (having lost the other during the Civil War).

After his second expedition, Powell composed two chapters in the insightful proposal to the US congress, Report on the Lands of the Arid Regions of the United States [2]. In it he warned that the traditional method of doling out 160-acre farming homesteads as a means of granting land to private citizens would not work in the arid west. Powell knew that the amount of annual rainfall in much of the West was insufficient for many crops and would not support non-irrigation farming. Instead he encouraged the development of western economies based on smaller farms with communal irrigation and pastoral cattle and sheep ranches.  He declared that the state borders in the west would be best determined by the natural borders of the watersheds to encourage a strong focus on communal water management [3], [4].

If we had followed Powell’s vision we would likely not have seen any of the massive federal water projects that now define the West [5]. It is likely water would never have been transferred from the resource-prosperous north to the monetarily-prosperous south. We may never have seen the dust bowl, or, for better or worse, the massive movement of people from the Rust Belt to the Sun Belt [6].

The fate of the Salton Sea would be largely left up to the local level, if it existed at all. Powell pushed for local water development, so it is possible that ill-fated canals would still have been built and overwhelmed, but large scale agriculture may have never been developed, and the agricultural runoff with all its salts and pesticides would never been funneled to the Sea. Without this constant additional water, the Sea likely would have dried up long ago, with little environmental impact.

But we all know how the West was ultimately won, the roaring rivers tamed, and the dry ground molded into a productive oasis. However, there is one place we can see Powell’s vision in action; Texas. In my next post we will explore the Edwards Aquifer Authority, an agency in charge of the careful management of a single watershed in multiple counties, the Edwards Aquifer.

[2] Powell, John Wesley. Report on the Lands of the Arid Region of the United States: With Maps. 2nd ed. Place of Publication Not Identified: Theclassics Us, 2013. Accessed February 22, 2016.