For as long as the Sea has been considered an environmental catastrophe in the making, there have been proposals to counter its demise. Of the numerous proposals to reshape and restore the Sea and its ecosystem, none have been fully endorsed by the State. One reason for the lack of action is that stakeholders have different priorities with regards to the importance of issues such as salinity, dust, and energy development. However, one aspect all stakeholders have stood behind is habitat restoration. Habitat restoration is advantageous to all parties because these projects have the dual purpose of restoring the shoreline for the bird and fish communities and mitigating the exposure of noxious dust. Several habitat restoration projects will be reviewed herein. END_OF_DOCUMENT_TOKEN_TO_BE_REPLACED

Over 400 different species of birds rely on the Salton Sea 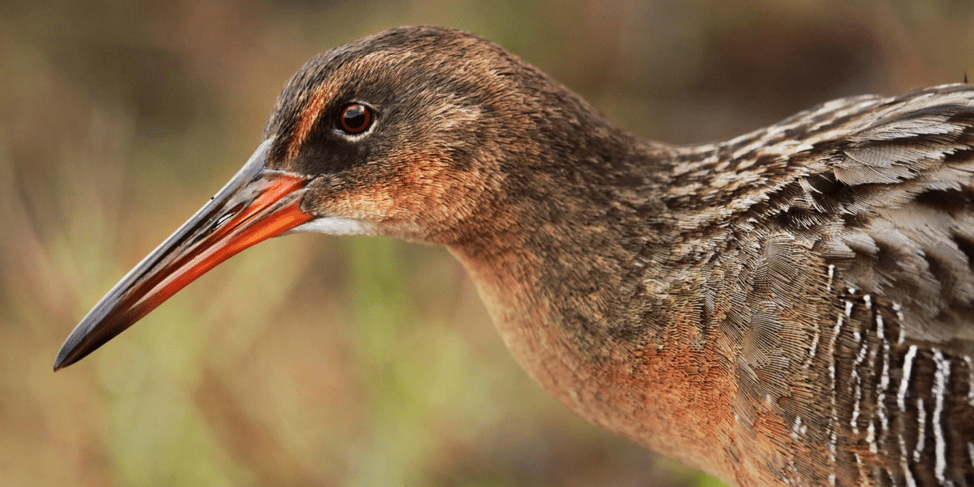 The Salton Sea is often construed by the news, documentaries, and other blogs as a post-apocalyptic wasteland that is devoid of life. However, this is an incorrect portrayal that has taken hold, most likely for its dramatic effect. In reality, the Salton Sea and its surrounding area is an oasis of biodiversity in the Sonoran Desert. Over 400 different species of birds utilize the sea for some portion of the year [1]. This makes the Salton Sea rank 2nd in avian diversity in the United States [2]. In addition to the sheer number of birds that rely on the Sea, it is important to consider which species of birds are there. END_OF_DOCUMENT_TOKEN_TO_BE_REPLACED